bel.bizХакиLviv Hosts 15% of Ukrainian IT Experts

Lviv Hosts 15% of Ukrainian IT Experts

Lviv IT Cluster joined efforts with the sociological agency Fama to realize the unique and large-scale report of Lviv’s IT market – «Lviv IT Reserach» . One of the main benefits of the research is its accuracy and representivteness. Main aim of the project was to analyze in detail the IT market of Lviv, its volume, geography, structure and potential. More than 400 IT professionals filled up the questioners providing the picture of what the everage Lviv’s boffin is like, what does he save the money for, how much money is he making and what is he fond of.

Lviv is home to 192 companies, and it has more than 15 thousand IT experts working in this dynamic sphere. IT Research, carried out by Lviv IT Cluster and sociological agency Fama, gives some other impressive numbers. The research, aimed at analyzing Lviv IT market, shows that the city has a huge potential with more than 4000 IT graduates and 20% growth rate every year.

IT Research analyzes the different aspects of Lviv IT giving the information about the structure, characteristics of the market, assets of the human capital and a social profile of a local IT professional. Besides, the research gives some significant insights about the potential of the industry and the city in general as well as consists of an objective analysis of the current IT environment in Lviv.

The research gives an impressive analysis of the structure of Lviv IT market showing that the majority of the companies work with the US and European clients and are popular outsourcing partners. The outsourcing model is the most common among the Lviv companies with international sales taking up 98% of the sales in general. The chapter also explains the current and possible issues, the trends and tendencies, and the most positive dynamics.

Specifications of Lviv IT Market

The turnover of the city IT market is nearly $300 million, and it has tripled over the past five years. The chapter gives the readers a brief overview of the financial aspects of the market, predicts the further market growth and gives the details on average salaries IT professionals get. With IT expert receiving $1500 on average, Lviv poses as an attractive outsourcing partner for international clients.

IT experts make 6% of all working population in the city, and Lviv annually gets more than 4000 fresh graduates.  The city expects to receive more than 5000 professionals joining the sphere this year. According to IT Research, we will need them since the market is growing very fast.

Social Profile of IT Specialists in Lviv

Besides analyzing market size and average salaries, IT Research gives the readers an understanding of the people who make up Lviv IT sphere. They are mostly males, with four years of experience, young, highly educated and speak at least two languages. The average age is 27, and majority is looking for a professional growth and starting their own business.

Assessments of Lviv IT Industry

More than 92% of IT directors expect positive improvements of Lviv IT industry the next year. They also expect that running a business in Lviv will become much easier in the following years with the city being an attractive place for the foreign clients and new professionals. IT Research provides the readers with further info on possible threats which exist on the market and the solutions to them.

In order to understand the local IT market, IT Research provides the readers with the explanation of the city and its major characteristics. IT Research gives solid numbers on the amount of employees in the city, the educational situation, and the areas of growth. With the impressive info on Lviv IT infrastructure, the chapter also shows the positive investment dynamics in the IT sphere.

“We realized that there were no attempts to analyze Lviv’s IT market before. The research is very timely as it provides an opportunity to asses the risks the industry might face, its potential, possible venues for development, and to understand the market structure. Accuracy is at the core of the research with the statistical error below 5%. Anyone who looks at the report can deduct how Lviv IT works relying on the figures and assesments by experts with many years of experiance. I am convinced that no matter who reads it, they will find it interesting to examine who is an IT specialist in Lviv, what makes them tick and how they upgrades themselves. IT research gives a chance to see the industry from within. That is its distinctive feature,” says Lviv IT Cluster CEO Stepan Veselovskyi.

IT Research serves as a potent and analytical source of information about IT industry in Lviv. In this report, one can find all the necessary data about the IT market, its trends, geography, characteristics in the form of numbers, graphics, comments of the experts and directors of IT companies themselves.

To look at the data and the complete report, visit the webpage of Lviv IT Cluster: http://itcluster.lviv.ua/en/projects/it-research/ 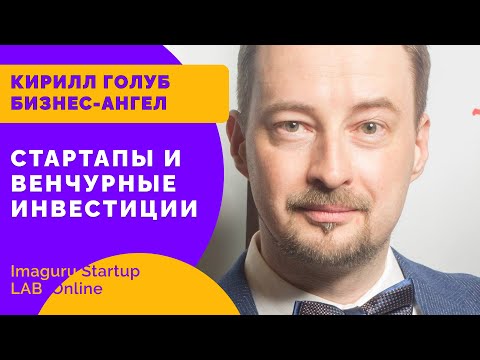 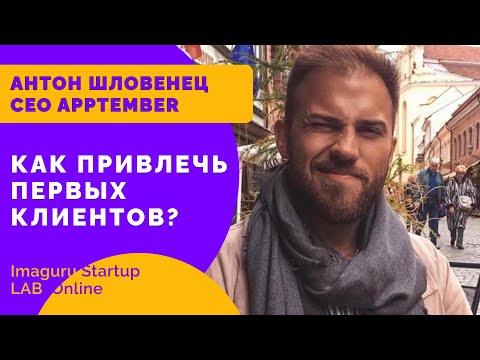 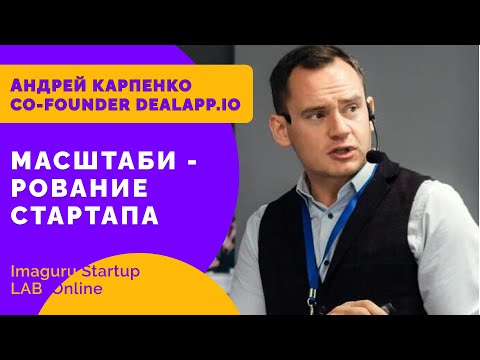 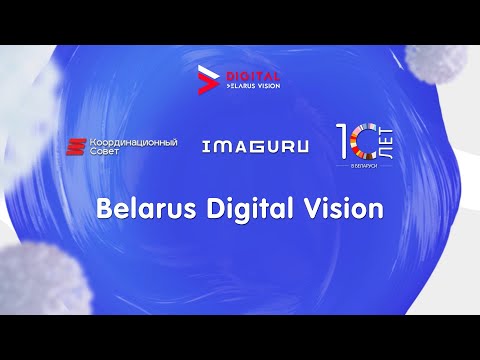